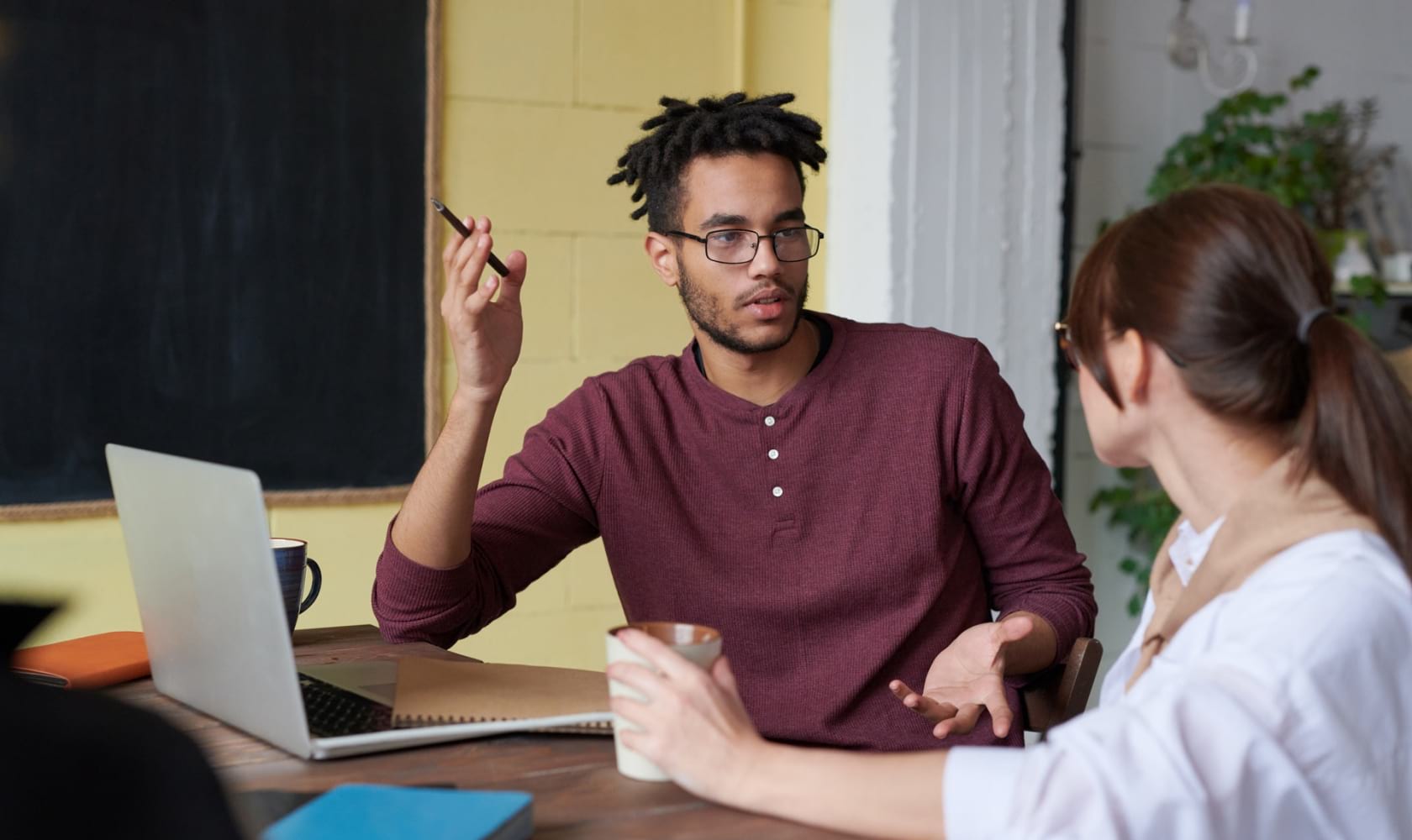 The second largest banking corporation in the US, the Bank of America (BoA) is a giant in the banking sector. However, the bank has shown a keen interest in blockchain technology, filing multiple patents over the years. The latest patent filed by Bank of America talks about integrating blockchain technology in their cash handling services – basically integrating blockchain in ATMs. The patent, filed with the United States Patent and Trademark Office (USPTO) is titled ‘Banking Systems Controlled By Data Bearing Records’.

A blockchain distributed database is also expected to be created, which will help the bank keep a track of cash transactions between two financial entities. Blockchain systems will also be made use of for the purpose of getting other cash handling machines to approve withdrawals.

The bank writes in the patent document:

Zenardy is a Next’Zen’ Advisory firm specializing in Technology Strategy, Simplifying Cloud, and enabling Digital Adoption. We continuously strive to deliver excellent service by collaborating with Clients from ideation to solution delivery through a business-driven and value-led approach.